Made up Characters Wiki
Register
Don't have an account?
Sign In
Advertisement
in: Billy cougar, Planets, MK, Gods' Creations

Planets, sometimes known as Other Worlds is the name given to a world.

The planets were created by the Elder Gods, who split the One Being through the use of the Kamidogus. Despite its separation, the One Being would subtly influence inhabitants of the planets to re-merge them back into its true form.

All of the planets in the Universe concerning Earth are a part of the Multiverse Federation System which is ruled by the Elder Goddess, Cetrion.

When in some of these planets, Raiden's powers weaken.

The following is a section of planets and their rulers. 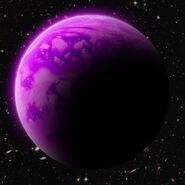 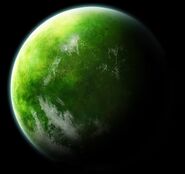 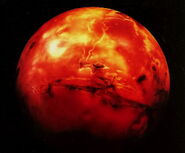 Heaven (more of a realm). 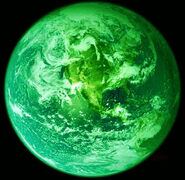 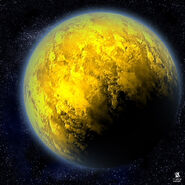 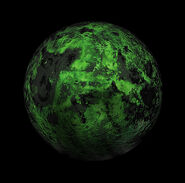 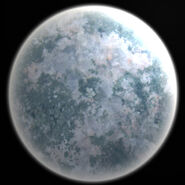 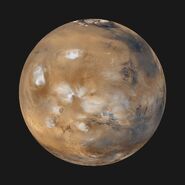 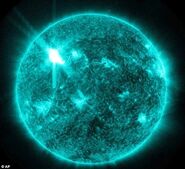 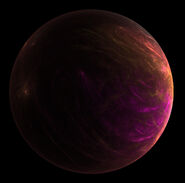 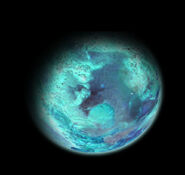 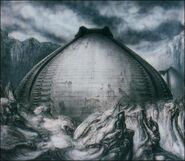 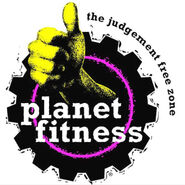